Sjoerd ter Borg is an artist and designer based in Amsterdam whose research focuses on the transformations of cities. Through the use of design, fiction and technology he uncovers hidden layers within an urban context, showing forgotten histories, societal developments or even alternate realities. In doing so he reflects on the past, present and future of city developments. In 2018 he initiated the project Aesthetics of Exclusion which researches how we can use computer vision techniques and machine learning to explore and analyse aesthetical styles that correlate with gentrification in large image archives such as Google StreetView images and Instagram.

Sjoerd ter Borg has graduated in Political Science at the University of Amsterdam and from the Vacant NL master programme (interior architecture) at the Sandberg Instituut art academy. In 2014, he was selected for the talent development program from the Creative Industries Fund (NL). In 2015 he spent a summer residency Documentary Art at Uniondocs, New York. Places where his work has been shown include the Stedelijk Museum (Amsterdam), Art Center Nabi (Seoul), the Dutch Design Week (Eindhoven), Het Nieuwe Instituut (Rotterdam), Northside Festival (New York), Forms Festival (Toronto), Studio-X (Rio de Janeiro) and the Biennale of Urbanism 2013 (Shenzhen, China). He works on several educational projects for the Sandberg Instituut and as tutor of the Master programmes of the Design Academy (Eindhoven). In 2018 he won the Icarus-award for the film Beach Umbrella, a Dutch prize for art works reflecting about technology and society. 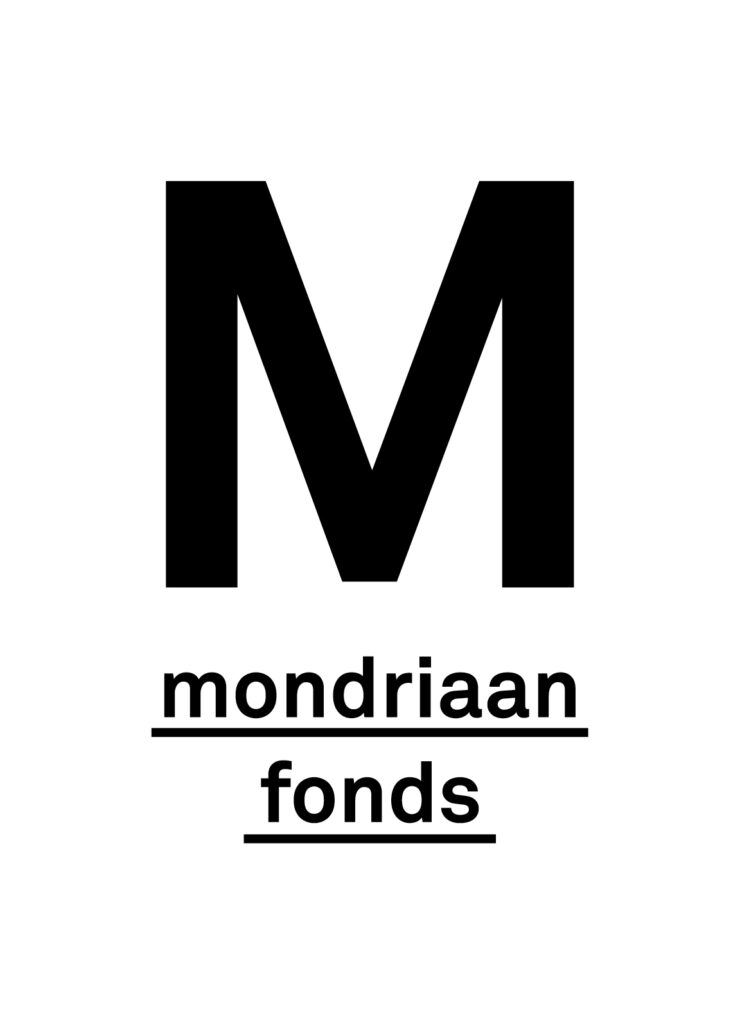